Gypsum deposits are mined by open-pit methods in southwest Arkansas from the DeQueen Limestone (Early Cretaceous) of the Trinity Group. The formation is exposed in a narrow belt extending from the Little Missouri River in Pike County westward through Howard and Sevier Counties, and dips gently to the south. The greatest thickness of a single gypsum bed (12 feet) is at Plaster Bluff in Pike County. In a major operation near Briar, Howard County, 5 beds of massive gypsum with an aggregate thickness of as much as 20 feet are mined. Satin spar is interbedded with clay units as thin layers (0.5 to 2.5 inches in thickness), both above and below the 5 minable layers of alabaster. 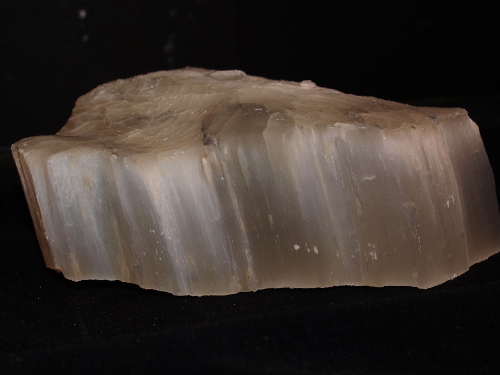 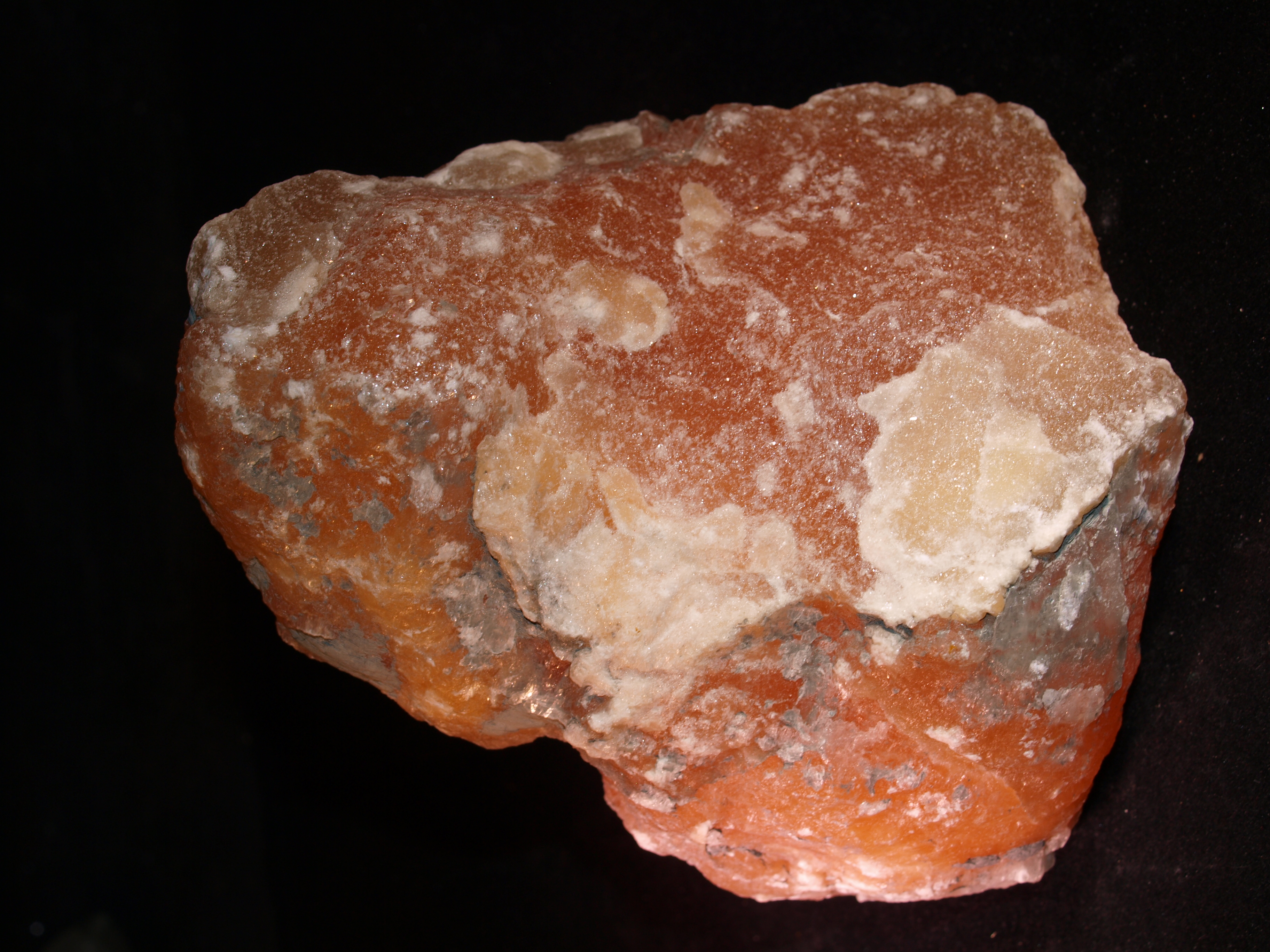 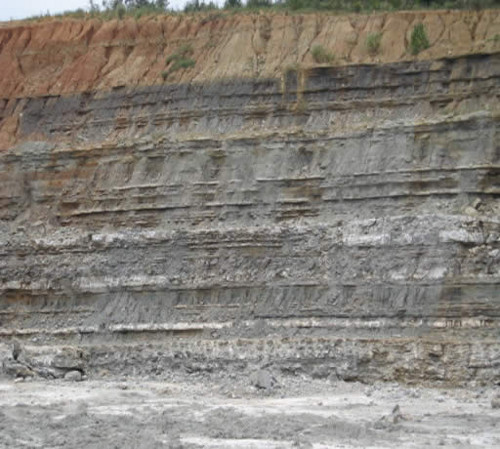 The first recorded mining of gypsum in Arkansas was in 1922. Continuous gypsum production started in 1936. By 1961, yearly production had risen to 166,698 tons. In 1963, Dierks Forest, Inc. opened the Briar Gypsum plant in Howard County. This mining and manufacturing facility was one of the 10 largest producers of wallboard in the world. The property has changed hands several times over the past 40 years; owner/operators have included Weyerhaeuser Company, James Hardy Gypsum, Boral, and BPB Gypsum. In 1993 at this site, 1,175,000 cubic yards of overburden were removed and 630,000 tons of gypsum were mined. From this, 660 million square feet of wallboard was produced. In late 1997 under James Hardy Gypsum, a major expansion of the facility doubled the plant’s wallboard manufacturing capability, which now has a capacity of 1.4 billion board feet annually, the world’s largest wall board production plant. The mining property and plant are now owned by Certain Teed Company.

A local company, Highland Gypsum Company, operated a small mine near the community of Highland in Pike County. The mine’s output was used locally as a cement additive. The Highland mine was purchased by C. W. Harrison of Oklahoma and is now closed and reclaimed. Even with a 50% increase in gypsum production, the State remained 6th in rank nationally in 2005.